KNOW HOW TO BECOME A PROFESSIONAL FOOTBALL PLAYER!

Discover how to become a professional football player! 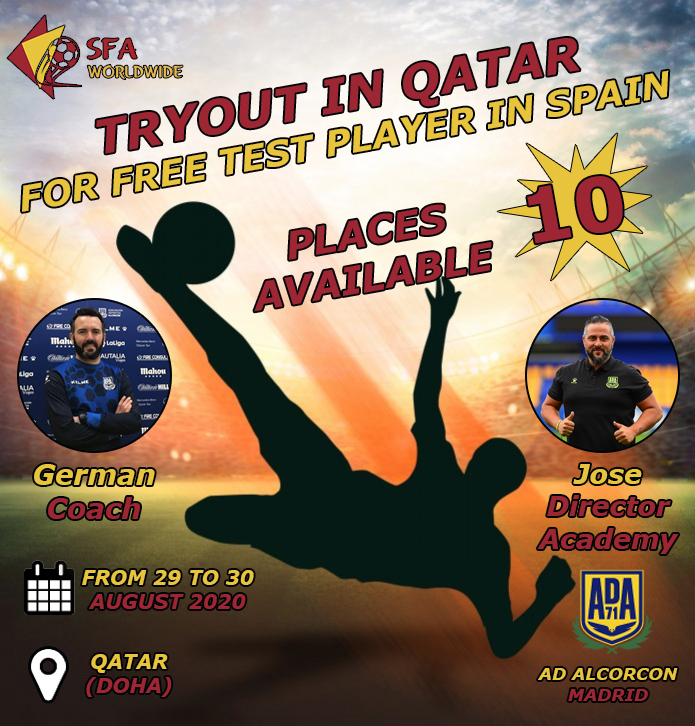 The main objective of the football academy Spain Football Academy is the tactical-technical development of the future football player. With the help of an appropriate sports training we can create an athlete of each student. We must always remember that our main goal in SFA is to create professional football players, and that's why we must devote a lot of attention to training. At the SFA children's football academy we are oriented to the development of the skills of a professional football player from a very early age with isolated training. In our football academy we work with balance and develop the thoughts, likewise, we give children a benefit that they would not receive in most of the trainings. It is important that children have qualities such as respect, honesty and work ethic, but we must take into account that the child is under coach's control only a few hours a week, so parents have to be part of the development process. SFA children's football academy coaches team guarantees a high level of training.

Children's Spain Football Academy - SFA in Spain is a unique opportunity for your child to get a professional football training course from highly skilled Spanish coaches.

If you are a football player, write us about yourself: 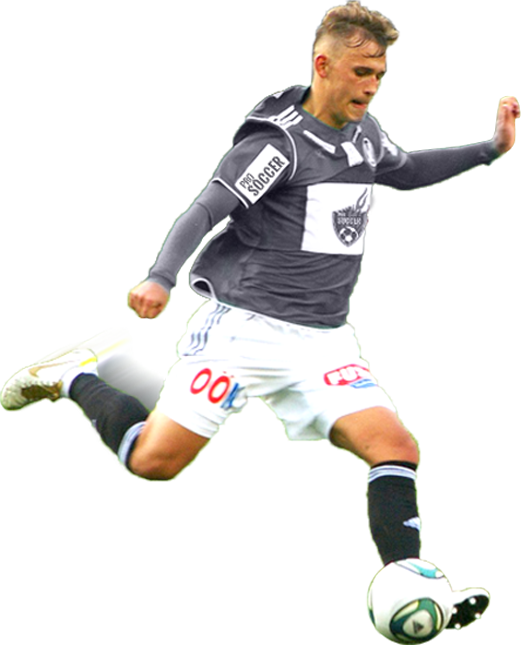 Write to us
LEARN MORE

Education In The World 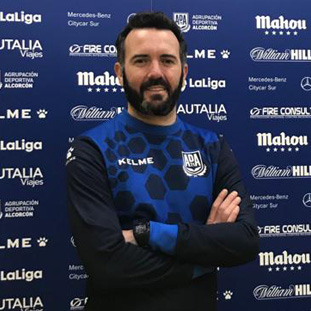 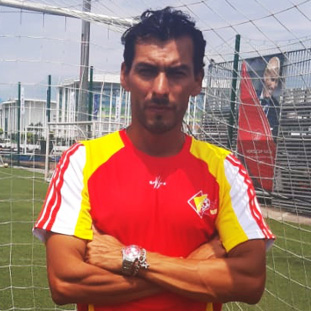 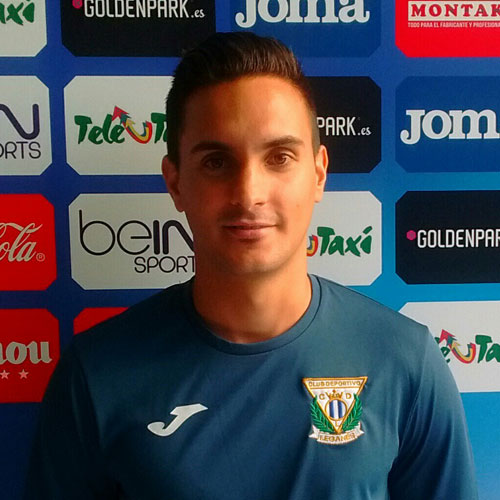 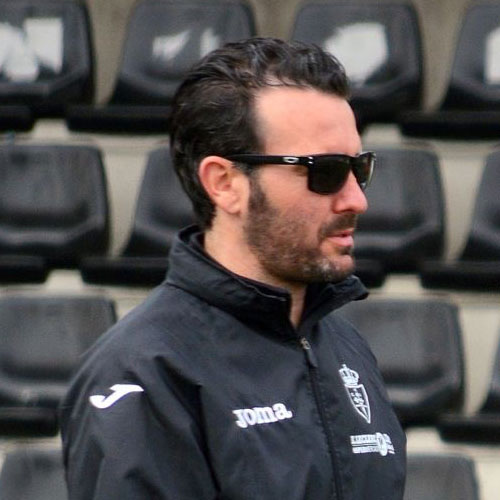 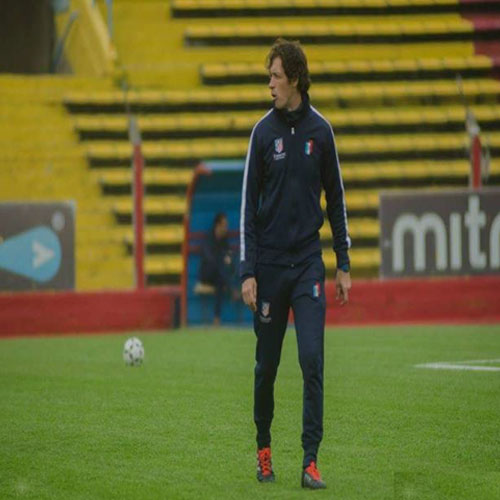 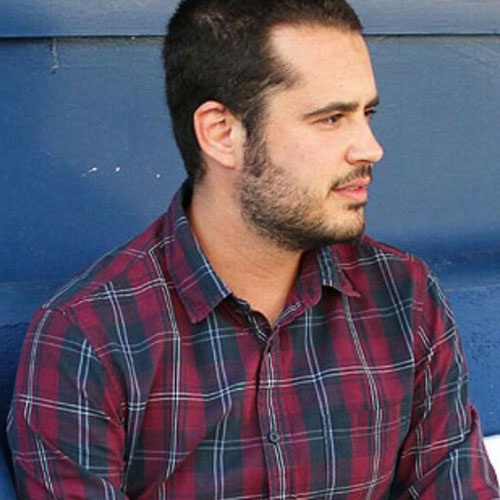 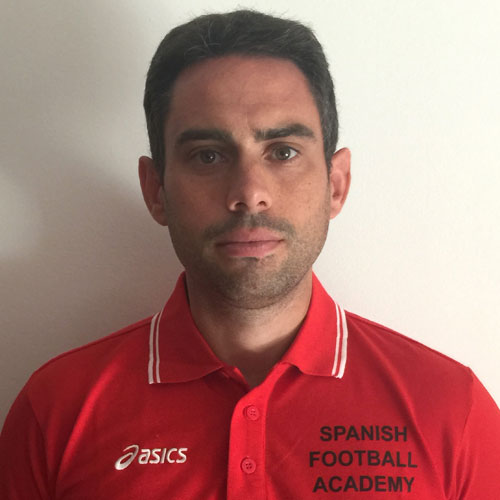 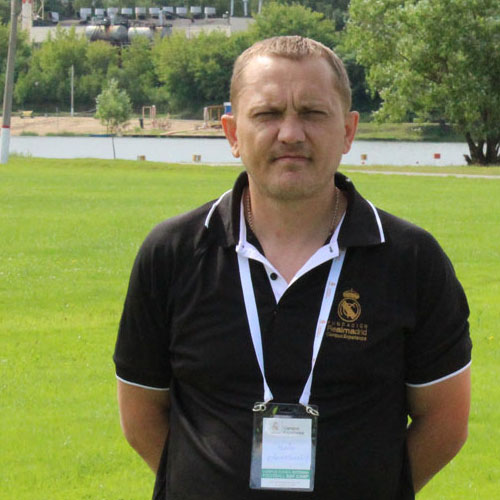 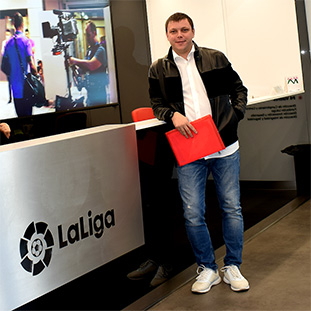 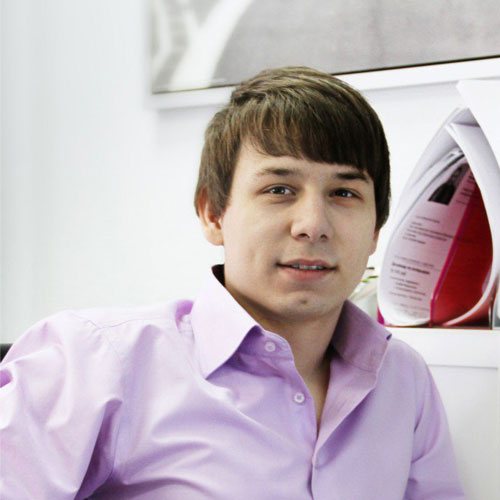 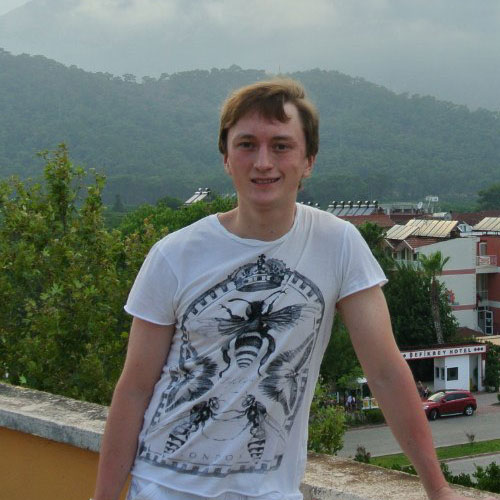 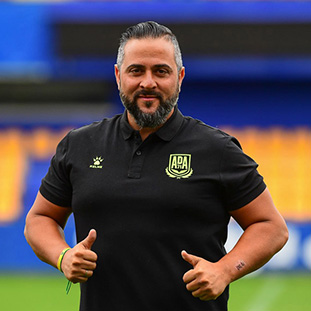 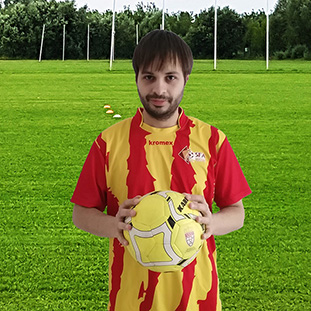 Good afternoon! My son have 15 years old and has been playing football since he was 8. Recently, he found information about the tryouts of the Spanish Football Academy on the Internet page and wanted to try his skills. He passed all the trainings and today he is enrolled in the Academy with a permanent home, because we come from another region. He really likes it. He enjoys working on football training and his technique has immediately improved, because the coaches have an individual approach to each child. Thank you!

My Aunt Elena and me are very impressed with the master class!!! I liked everything very much, and my child too, he now only talks about it. Thanks to the efforts of coaches, high professionalism and qualification personal, Leva became even more interested in football! I express great gratitude for their work, the ability to bring up a athletic character, and the kindness that were put to each child!!! I wish them all the best, success and victories!!!! Thank you very much to Elena for organizing a master class for our children!!!! We will be waiting for more such master-classes, especially with Diego)))))

Thanks a lot. Everything was really cool. We had a great time! My son loved it. When is the next master class?

On the February weekend, children attended a master class with the anothers guys from the kids Spanish Football Academy in the chain of sports complexes "Sport Always" at 10 Ostrovityanova Street. I would like to express my biggest gratitude to the organization and coaches of the Academy for their professional approach to this event, and attentive attitude to our children! Football is a team sport that develops a sense of teamwork, discipline, responsibility and team spirit in a children. As kids were not very much, we can say that it was almost individual sessions, in which experienced Spanish coaches tried to explain and show young players the technique of shoot and pass the ball, and each child was given due attention, and this is very important! Children stayed, very satisfied and for these 2 days learned a lot, gained additional knowledge of theory and then tried to practice it all! Thank you for a wonderful weekend! The kids are still impressed!

I want to say a lot of words of gratitude to people who invest in the development of football with all their soul and professionalism!!! On the weekend of February 18 and 19 there was a master class from the Spanish Academy of Football in Konkovo! Children and adults have a unforgettable impression. Teaching of football skills on the field and tactical analysis of situations in the locker room at the highest level, with the translation was no problem, because the person who helped the guys to improve their football skills, Are very competent in booths football and language!!! Thank you and keep it up!!! With respect, Sergei Dyachenko!!!

I heard from friends about summer camp in Spain Football Academy in Russia. My son wanted to go there at the same minute he heard about it. And yes, I will gladly send him to this summer camp, especially knowing how he loves to play football. I read here that coaches taught the team spirit of the game and I liked it. Well, the one more thing I liked is that there will be any different events in addition to workouts.

I Sent my child last summer, as he loves football to the summer football camp Real Madrid in Bronnicy. The child liked it there very much during the two weeks spent time in the camp, and this year I want to send Kostika to the Spanish Football Academy in Russia, when academy opens in summer. It's very good that these two camps have the same organizer and coach like in the last year ,as Kostika said with admiration about the Spanish coach.

I hope that the camp of the football academy will allow my son to further improve the technique of football that will be coached by the same trainer as last year.

I have seen before, when he was training ocasionally in a football school, that regular training with the team does not allow him to improve, because the coach just want to play togethers and wanted to create a strong team, but every child needs an individual approach.

I found this organization by a lucky chance in the Internet and wanted  to send there my son so much, because he loves football. I really liked that everything is on the professional and highest level in the Spain Football Academy’s summer camp. I liked this applies to food, which is a dietitian, I liked that training sessions are staged by the best coaches of Spain.

Good afternoon! Our child is 12 years old and he loves football, he is not a professional player, but he likes to be a part of Spain Academy in Russia. He likes workouts as well as he liked the coaches approach to children, the visible professionalism. Training sessions are interesting and it makes our child to progress, and we'll definitely come next time too. A huge thank you for organizing such a great workouts.

Good afternoon. My child is 13 years old and he likes football very much, he is not a professional, but he wants to become. He likes training very much. He also liked the approach of the spanish coach to the childrens. The trainings are interesting and were good for my child, we will definitely come to the next trainings. Thank you very much for organizing such trainings.

I would like to send my child to the summer camp too.

I heard to my friends about the opening of summer camp of the Spanish Children's Football Academy in Russia, My son, when he heard about this camp, immediately wanted to go there. And I will send him to this camp with pleasure, especially since he really likes to play football. I liked that the coaches teach the team game here. It`s also good that besides football training there are also have entertainment activities, it`s a plus. 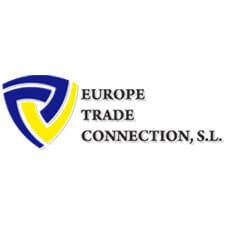 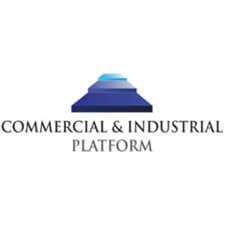 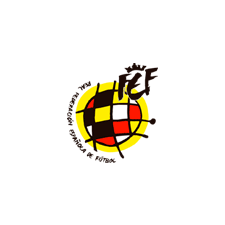 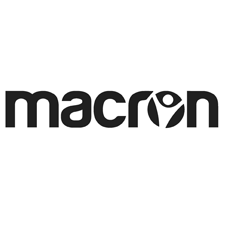 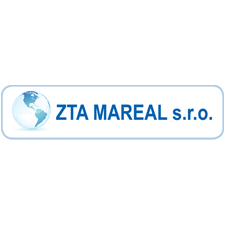 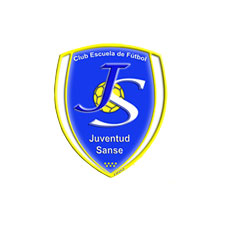 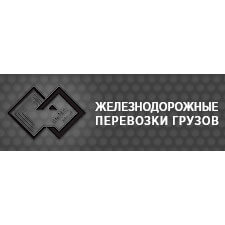 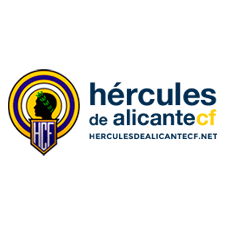 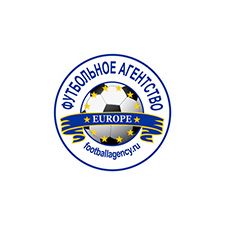 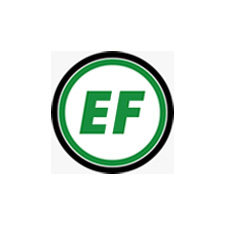 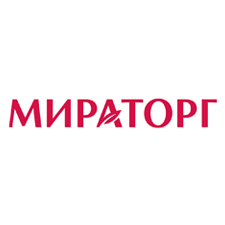